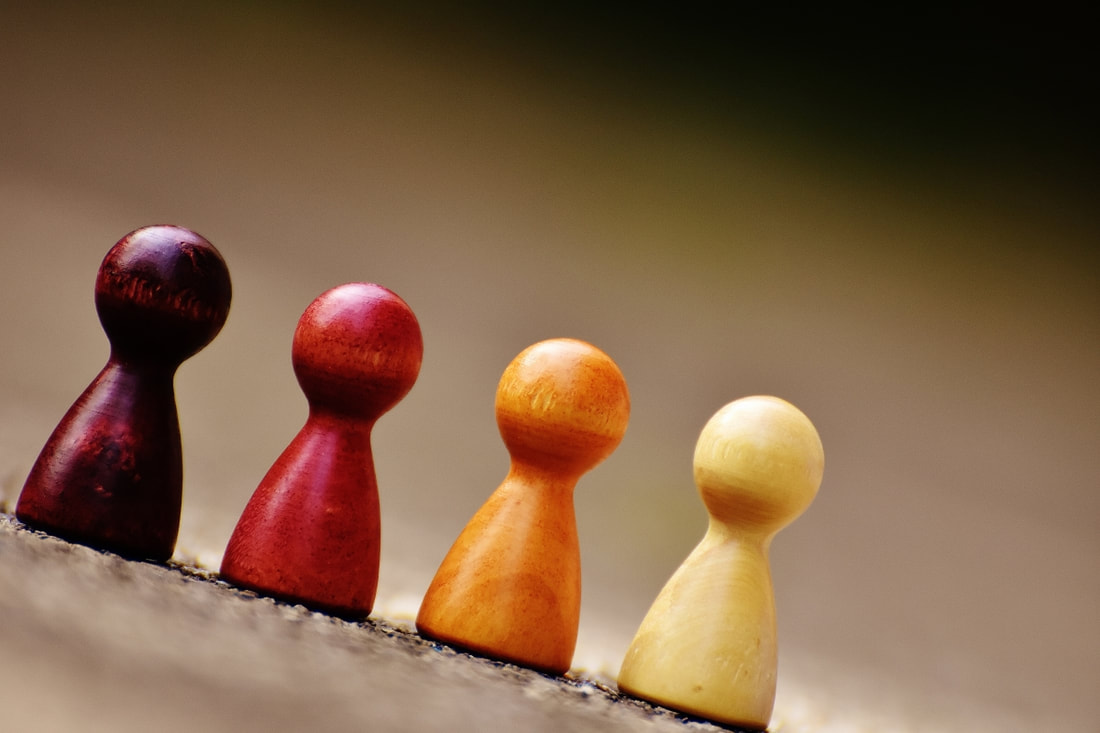 Psych Help!? What is the difference between normative and ipsative assessments?

Did you know that personality assessments are constructed for different purposes? These design differences mean that they are not all alike and cannot be used for the same application. Some tests are ipsative and some are normative and there is a fundamental design difference between them and this design affects their suitability for purpose.

What is normative?
A normative assessment measures proven quantifiable personality characteristics on individual scales. A person’s “score” for each construct measures a specific set of traits against group data or patterns of normality represented on a bell curve and usually includes a social desirability (faking) scale to measure accuracy of responses. Normative testing allows people to be compared to other employees who have met with success or failure in a job – so this can predict candidates who will have the best chances of success if hired or promoted and to help avoid placing people in the wrong positions. Normative tests are therefore well suited to recruitment and selection applications.

And what about ipsative?
An ipsative assessment presents applicants with options equal in desirability and requires them to indicate which items are “most true” of them and which are “least true” of them in their everyday behaviour. Unlike normative assessments which measure clearly identifiable traits, ipsative assessments indicate only orientations and the relative type of person being assessed. What it does not reveal or predict is how two people with similar patterns or types will actually perform in a job. It is generally accepted that ipsative assessments are ambiguous, because ipsative literally means using yourself (rather than others or a defined population) as the norm against which to measure something, for example, your present performance against your past performance (rather than the performance of others). Ipsative tests are well suited for applications like development, coaching or team building where comparisons among people are not necessary.

The Care Advantage Assessments are Normative and best used for recruitment and selection applications.
source: Journal of Occupational and Organizational Psychology (2009)

Book in a presentation
with Q&A

Book a presentation with Q&A

Talk to us about your integration wishes

Talk to us about your recruitment requirements